On August 10, SiriusXM announced that Dwight is bringing the Bakersfield Sound to the beach at a special invitation-only show on Wednesday, August 30. The show will take place at The Stephen Talkhouse in Amagansett, NY and feature a variety of Dwight’s signature songs and covers.

Dwight can’t wait for the event, telling SiriusXM, “It’s all fun and games in the Hamptons…  till someone puts me on SiriusXM LIVE! Get ready for some ‘Loud Loud’ Music at The Stephen Talkhouse!”

The show will be broadcasted live on SiriusXM’s Outlaw Country (Channel 60) and Prime Country (Channel 58) at 9PM ET on Wednesday, August 30. It will also be aired on the SiriusXM app and siriusxm.com.

Dwight has also gotten the opportunity to curate his own channel: Dwight Yoakam & The Bakersfield Beat. Featuring both songs of his own and his musical heroes, Prime Country (Channel 58) will air the channel from Friday, September 1, through Monday, September 4.

If you’re a Sirius XM subscriber, you can enter for the prize of a lifetime: a trip to New York City with airfare, hotel stay, and a pair of tickets for this exclusive, private show! You can enter and see more rules at siriusxm.com/Dwight. 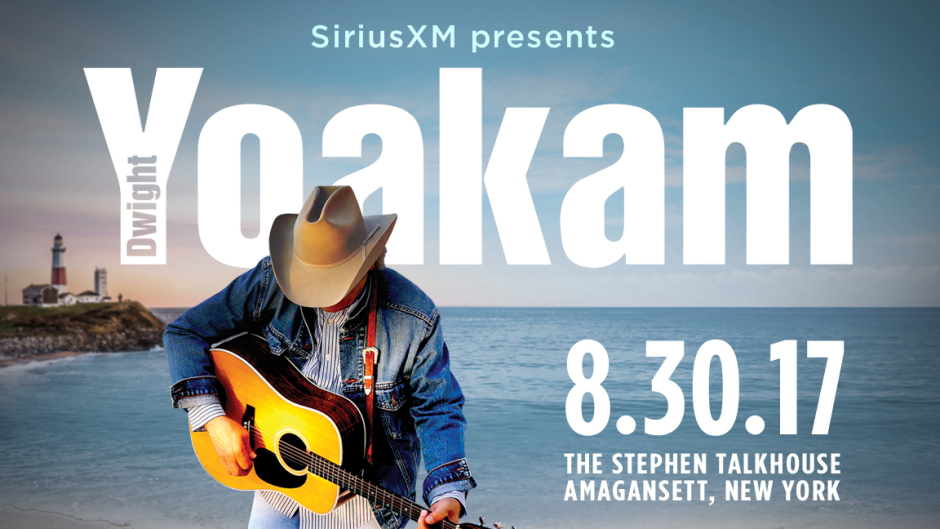 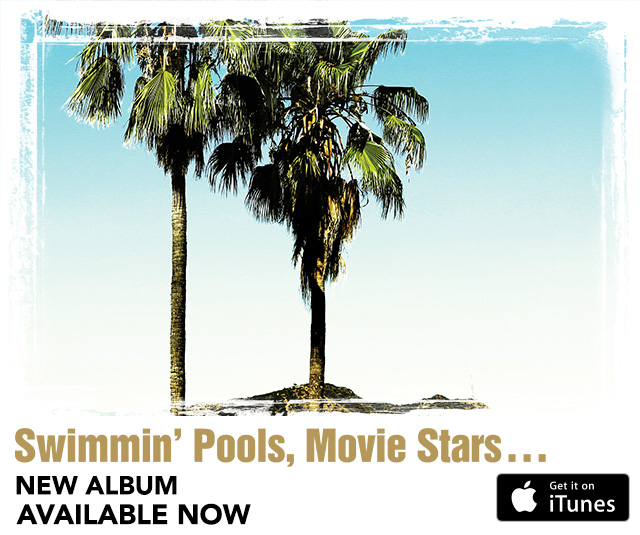